What Are Runbooks and How Does It Apply to Network Operation Centers (NOCs)?

Is AIOps Bad for Your Business?

These abbreviations are used often in the world of DevOps, NOC, and R&D, but often they are used interchangeably when they aren’t actually the same. So, what’s the difference?

There are quite a few “MT” abbreviations used in environments that handle outages, downtime, glitches, and other technical incidents. The most common are MTTR, MTBF, MTTF, and MTTA.

MTTR represents more than one single metric or measurement because the R stands for four different things: repair, recovery, respond, and resolve. Sometimes, you may come across “restore” for the R as well. There is some overlap between them in certain cases, but they are not the same. How long it takes to repair an incident can sometimes be the same as the time it took to recover or resolve, but not always.

For example, “mean time to repair” is the average time required to fix something and return it to production status – this includes finding out about the problem, analyzing/diagnosing it, and repairing it. On the other hand, “mean time to recovery” is the average time it will take to recover from the failure, meaning how long it takes for the system to be up and running again.

Then we have “respond”, which is the average time it takes to respond to a problem, and is a critical metric that helps teams learn where they can improve operational efficiency. When discussing MTTR, it’s important to clarify what metric you’re referring to exactly.

MTFB is the average time between repairable failures and is used to track the availability and reliability of a product or service. The longer the time between failures, the better (and more reliable) the system. The number is calculated by simply taking the data from the period you’re analyzing (6 months, a year, five years, etc.) and dividing the operational time in that period by the number of failures. Since this focuses on failures only, i.e., unexpected issues, it doesn’t include downtime or outages as a result of planned maintenance.

This metric represents the average time it takes from the moment an alert is triggered to the time work actually begins to resolve the issue. It’s used to monitor and improve a team’s level of responsiveness and identify when the team may be suffering from fatigue (due to a sudden increase in MTTA). It’s a great way to flag these times of issues quickly while also keeping track of the long-term team’s responsiveness and streamlining efforts.

MTTF is the average time between non-repairable failures and is used to understand how long a product, component, or system lasts – its lifetime.

Put simply, SLA is the level of service a customer expects from the supplier and lays down metrics by which the service is measured. In some cases, it will also include penalties if the service levels in the SLA are not met. SLAs are typically between companies and suppliers, but are also often used between departments within the same company.

For example, the DevOps department may have an SLA in which they commit to ensure network availability of 99.99% for the R&D department. Externally, a web-hosting company may commit to the same level of availability and uptime to its customers and reduce their annual subscription in the event the SLA terms are not met.

As always, communication is key, and it’s important for teams to simply ask and clarify what is expected of them when these terms are used. 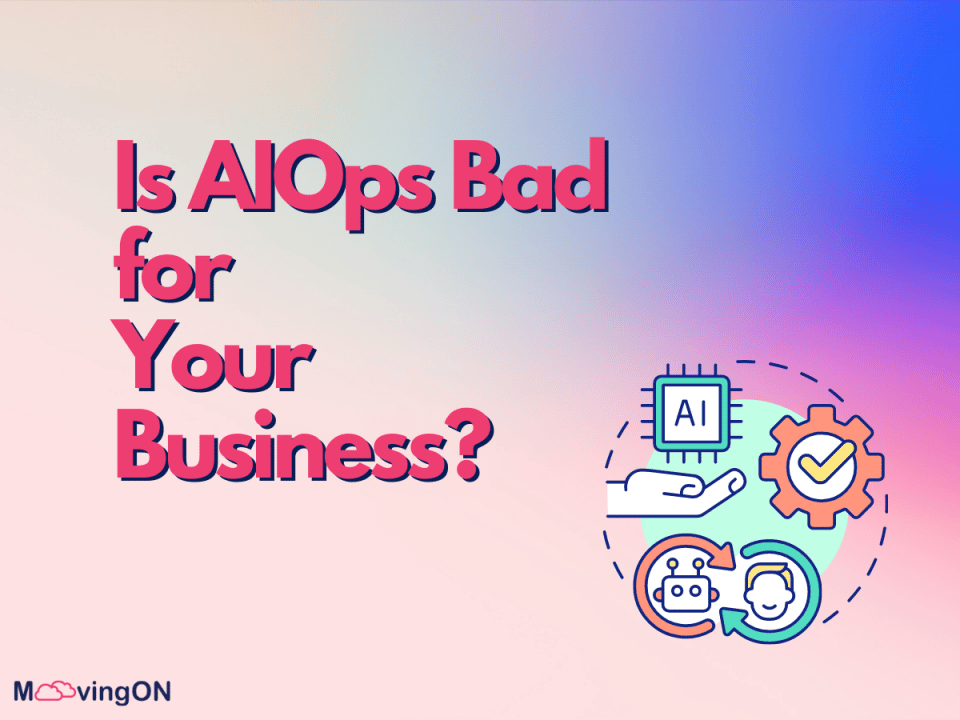 Is AIOps Bad for Your Business? 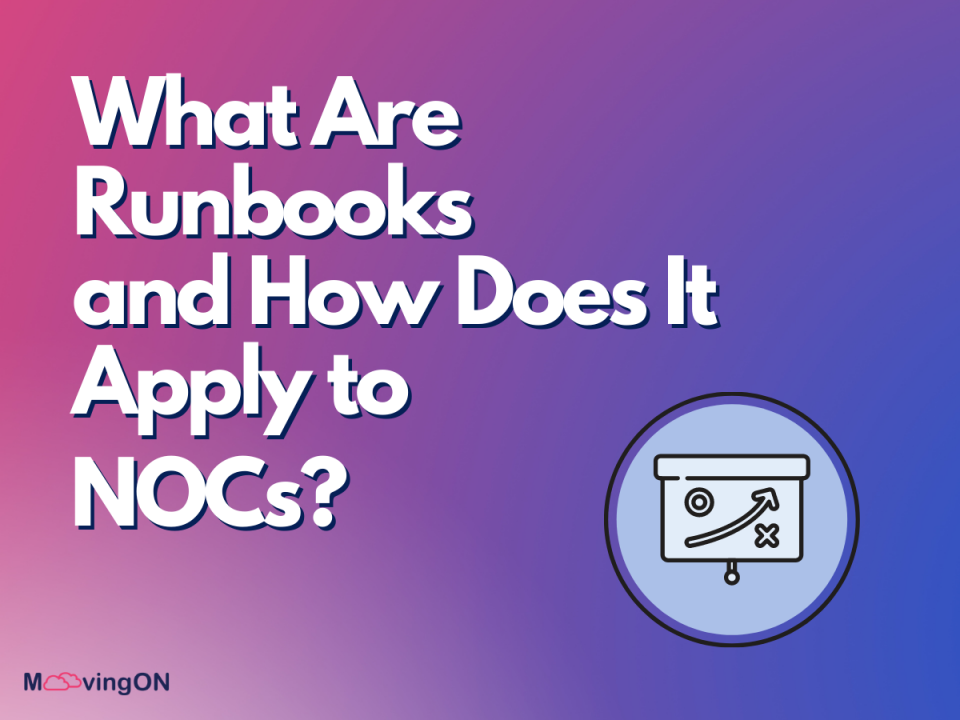 What Are Runbooks and How Does It Apply to Network Operation Centers (NOCs)? 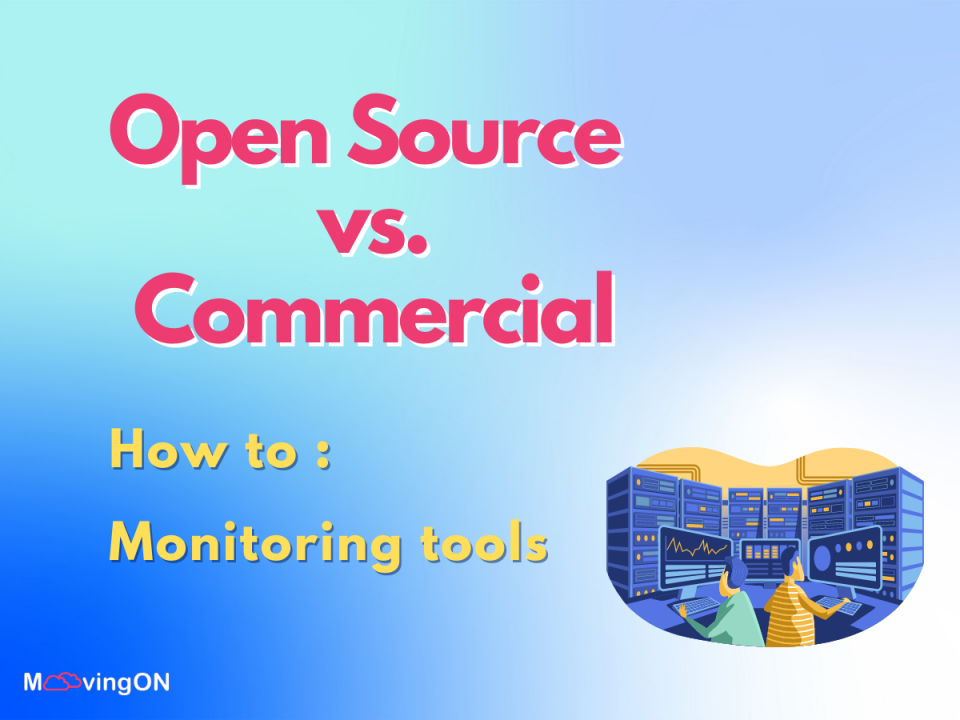 Open Source vs. Commercial Cloud Monitoring Tools: How to Choose